STORIES FROM THE FIELD

It's getting hot in here.. so it must be time to take off your zooxanthellae!

Within the first few days of our HARP research it really began heating up.  Surface waters reached 32-33˚C and even on the reef, at 8-10 m depth, temperatures climbed over 31.5˚C .... read more 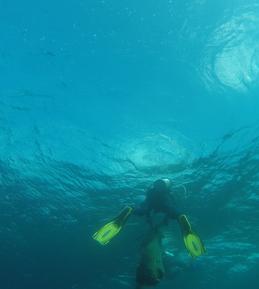 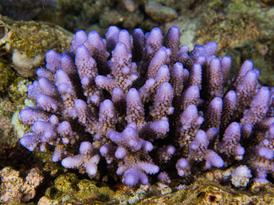 In January, following predictions from NOAA that the second year of the El Niño would be particularly severe and coral reefs were globally threatened by the potential of a mass bleaching event, our team established a number of permanent sites in the Maldives.... read more

A dive in the life 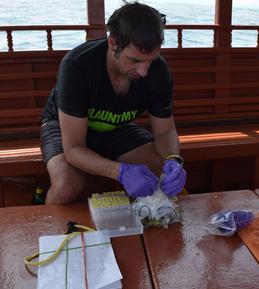 Cockroaches of the sea

Even the name sounds intimidating: the crown of thorns starfish (COTS). This starfish is currently one of the most prolific coral predators due to recent outbreaks around the world. A single COTS can consume 5-6m2 of coral per year. They have few natural predators, and one individual can produce over 60 million eggs in a year. Did I mention that they are covered in venomous spines,.. Read more

There has been a lot of recent media about the harmful effects of sunscreen to corals. Sunscreens contain a number of chemicals found to be toxic to corals and their larvae, at very low concentrations.... read more

The reefs are bleaching. This looks like a job for....SUPER CORALS

Reef-building corals rely on single-celled plant-like organisms called zooxanthellae (dinoflagellates of the genus Symbiodinium) that they host within their tissue for many of their basic functions necessary for survival.  The relationship is a double-edged sword... Read more 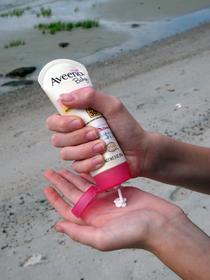 On a hot and humid morning in Malé City we ventured towards the main fish market. We were greeted by a hive of activity, with dozens of colourful, traditional dhoni fishing boats with their fishers busy cleaning their decks and hauling enormous tuna onto carts.... read more 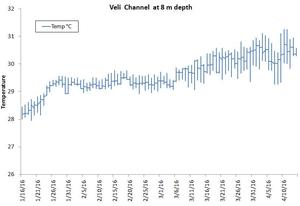 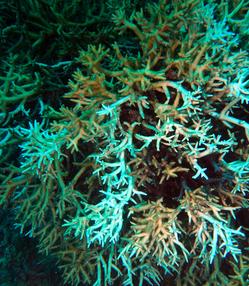 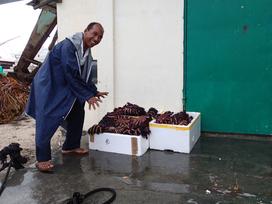 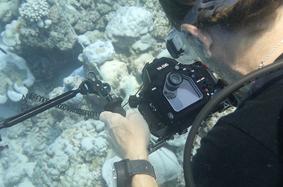 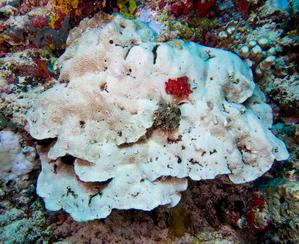 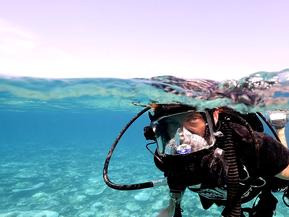 Plenty of sun but hoping for rain

By mid-April, sea surface temperatures in South Malé Atoll reached and exceeded 31° C and the warm water extended to 30 m depth and deeper.  The water’s surface was completely flat and transparent much like a sheet of glass, and there wasn’t a breeze or a cloud in the sky... read more

What's in a name?

When you read something written by or listen to a coral reef ecologist, you often hear certain words thrown around that describe reef type or location; atoll, fore reef, patch reef and so on. But, what is always interesting, and sometimes confusing when working in another country are the local names for these reef structures. The Maldives is no exception.... read more

As marine biologists, we love being underwater. But as much as we don’t like to admit it, there are some limitations associated with being underwater. People will often ask me, ‘how long does a tank last?' .... read more

Big changes, but it could have been worse

Globally, 2016 is the warmest year on record, exceeding the second warmest - 2015.  These steamy temperatures are a result of climate change combined with the longest El Niño on record.  In the Maldives, sea water temperatures heated up to 31-33˚C in April/May, the sea was unusually calm, currents were absent and there was no cloud cover.