Charles Darwin visited Tuamotu in French Polynesia on the H.M.S. Beagle in 1835 and described the formation of coral reefs: 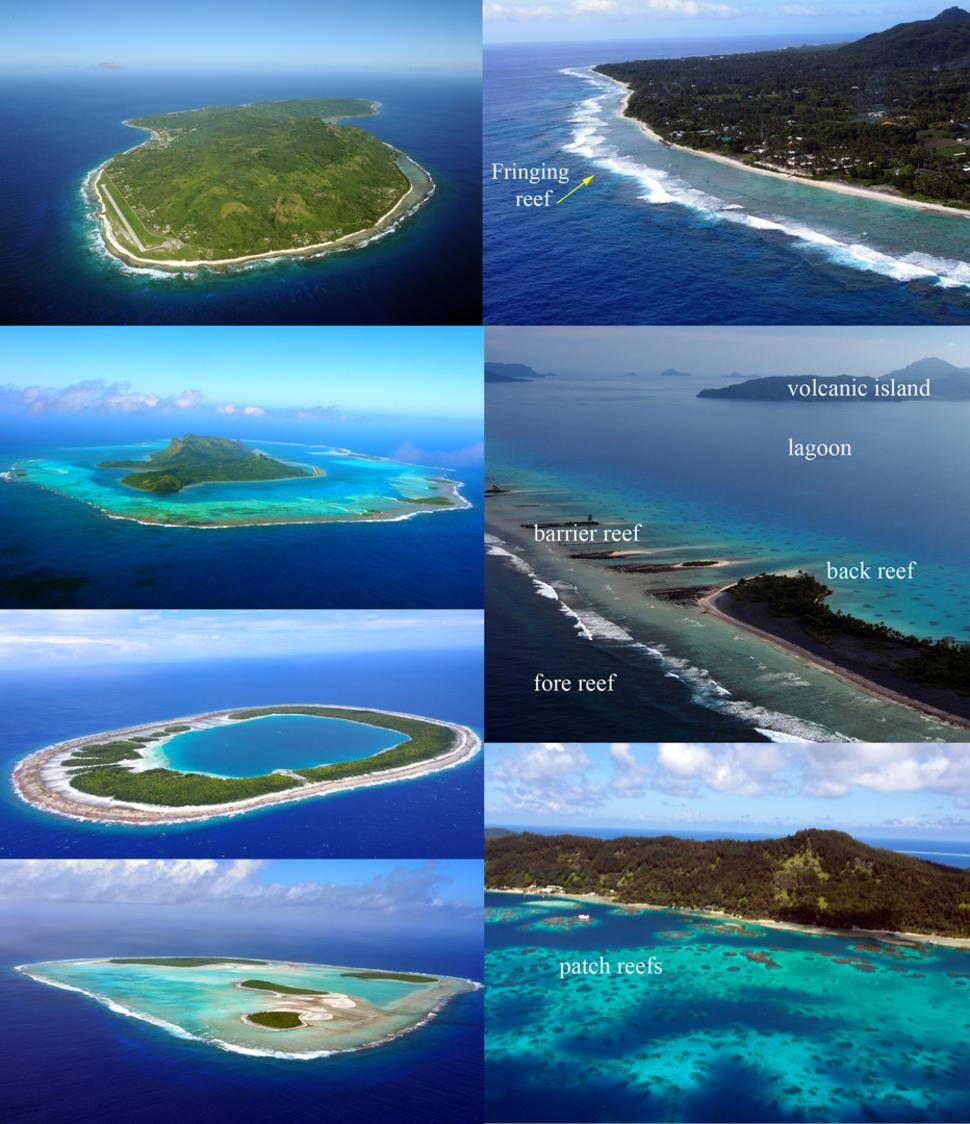 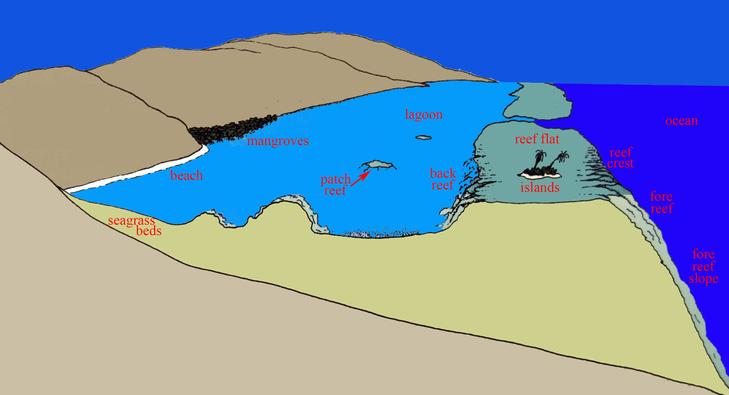