Dr. Ron Hill is currently a Research Fishery Biologist with an interest in the improved sustainability of coral reef fisheries in the US Caribbean. Most research projects investigate the habitat quality and quantity needed by economically and ecologically important reef species or the status of managed fishery species.  On-going research projects are documenting the movement patterns and habitat use of queen conch in the US Virgin Island using acoustic tracking and tag-and-recapture techniques,  and monitoring grouper spawning aggregations in Puerto Rico with sonic recordings and diver surveys.  Results will be used to ensure that management measures are well matched with the ecological requirements of the species.  Based on recently completed cooperative research in St. Thomas, commercial trap fishermen have begun installing escape vents in their traps that, release bycatch of reef  herbivores, such as surgeonfishes and small parrotfishes, that are essential grazers in coral reef ecosystems.  Dr. Hill holds a PhD from the University of Puerto Rico-Mayagüez in Biological Oceanography and currently resides in Galveston, TX. 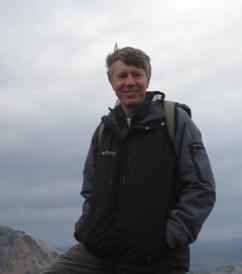 Anna Behnam has been a Financial Advisor for over 15 years. She started her own firm in 2003 as a franchise of Ameriprise Financial.  As managing director of Behnam & Associates, Anna has the opportunity to work with all of the practice’s clients both on the individual and business client level.  Anna graduated from George Mason University with a B.S. in Accounting and a B.A. in Biology.  She also has a Certificate in Financial Planning from Georgetown University.  Anna currently lives in Bethesda, MD with her husband and two children. 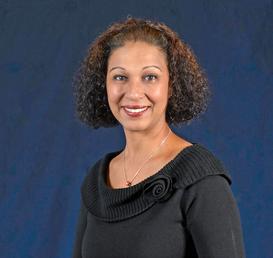 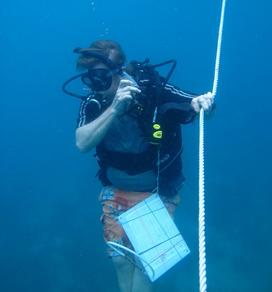 Dr. Thomas Hourigan is a coral reef ecologist with over 25 years’ experience working at the intersection between science and conservation in both the United States and internationally.  He received his doctorate from the University of Hawaii, working on the ecology of coral reef fishes and holds an Affiliate Faculty appointment at the Department of Environmental Science and Policy, George Mason University.  Tom currently serves as Chief Scientist for the National Oceanic and Atmospheric Administration (NOAA) Deep Sea Coral Research and Technology Program.   From 2001 to 2007, he coordinated the NOAA Fisheries components of NOAA’s Coral Reef Conservation Program.  Prior to coming to NOAA, he worked for the U.S. Agency for International Development on international environmental projects, policies, and multilateral negotiations.   He has also served as a science advisor to the Palau International Coral Reef Center, the New Zealand Department of Conservation, and others. 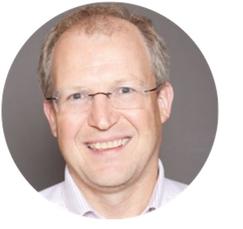 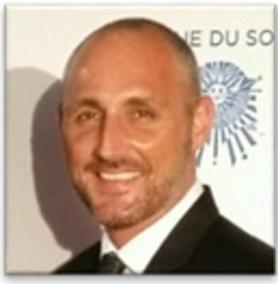 Educated in the UK at Oxford University, Adam received a BA, MA and D.Phil. in Chemistry from Magdalen College with a focus on Pharmacology (supervisor Sir E. Brian Smith).  His D.Phil. thesis was on the investigation of High Pressure Neurological Syndrome, looking at the effects of deep diving on the nervous system. While at Oxford, Adam became the Training Officer and Dive Officer for the Oxford University Underwater Exploration Group, training more than 60 divers and leading expeditions to the Mediterranean.  Adam transitioned to post-doctoral research at Harvard University / Mass General Hospital, Boston, MA, USA, with Professor Keith Miller, where he dived with the New England Aquarium Dive Club.  As an active member he joined and led numerous trips locally within New England as well as to Canada and the Caribbean.
Over the last 19 years Adam has worked in the Pharmaceutical industry most recently with Novartis focused on early drug discovery.  At NIBR, as Head of Screening, he led a group of 65 people on a >$25MM budget pushing the boundaries of drug discovery. He has run more than 100 drug discovery campaigns and has seen a number of discoveries progress to the clinic. Adam consults for life science vendors, has been the invited speaker at a number of industry events and continues to be active in several industry wide organizations looking to evolve, standardize and align best practice in drug discovery.  Adam continues to dive around the world, taking pictures and video, and continues to be a supporting member of the Marine Conservation Society and other green initiatives.

Joel comes from 10 years serving multinational energy, mining and petroleum projects in Australasia and Greater China. As an advisor to C and Board Level, he provides auditable structure and integration of compliance, anti-corruption, risk, governance, project and contract management solutions that synchronize with project objectives, minimizing commercial exposure whilst optimizing investment. Joel’s particular interest is the commercialization of corporate and donor funded NGO, social and environmental development programs in areas including Indonesia, Myanmar, China and Laos.

Educated between Australia and Indonesia, Joel holds a Juris Doctor in Law, MA in Journalism and BA in Asian Studies majoring in Indo Malay linguistics. He is currently admitted to the Supreme Court of New South Wales, Australia and is preparing for admission to the Singapore bar in early 2017.

Sherouk Fetaih was most recently an investment banking Associate with the Global Infrastructure Finance division at CIBC, a Canadian bank. Since starting with the team in 2014, she has advised on over $1.5 billion of public-private partnership transactions in the U.S.
Sherouk began her infrastructure and power career in 2007 when she helped build a start-up reinsurance company in Canada, where she was responsible for originating, underwriting, negotiating and executing complex infrastructure, mining/energy and power assets. Passionate about renewable energy and sustainability, Sherouk pursued an MSc. in Environmental Economics, focusing on Renewable Energy Economics at the University of York. Currently, Sherouk is pursuing her MBA at Columbia Business School. 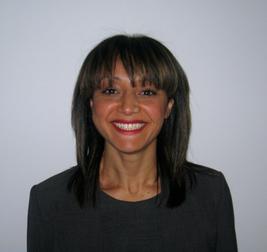